Step onto the Red Carpet with Phil Koblence 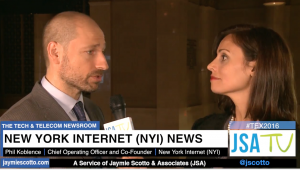 Phil Koblence, COO & Co-Founder of NYI stopped by the red carpet at Telecom Exchange in New York City to talk about the growth of NYI over the last several years and the benefits of being “under the NYI umbrella.” 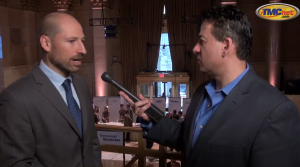 Before ending the day, Phil stopped to catch up with TMCnet on what exactly datacenter-as-a- facilitator approach means as well as what you can expect to see from NYI as we move into 2017.